Brandy, oolong tea, lemon juice, apple, nutmeg and lager… Wait! What? Beer and brandy? Together? In the same drink? If you’re thinking that’s a bridge too far, or that perhaps neither of those ingredients deserve to feature in any reputable cocktail – never mind together – you’re missing an opportunity to surprise and astonish your taste buds.

The admittedly experimental (and experiential) drink in question is called The Watcher of the South – refreshing, earthy, deliciously fruity, it’s part of the inventive line-up of signature cocktails on the menu at fable, a storied bar that’s been pulling in a discerning crowd with its novel approach to lighting up the night. 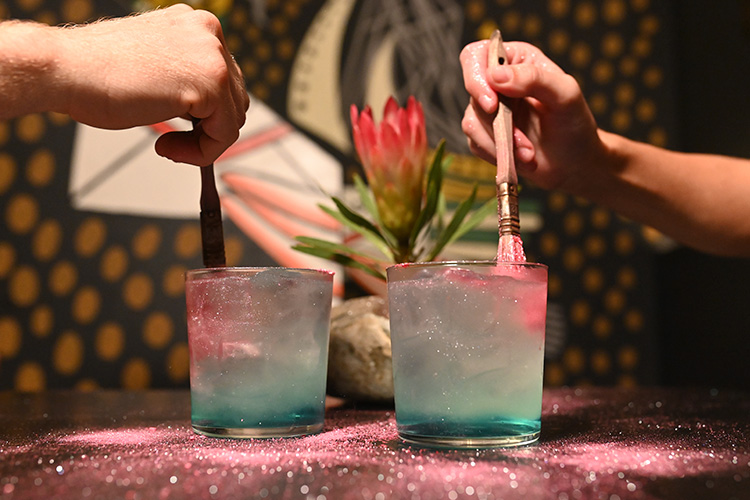 That crowd is drawn to fable not only because its cocktails push the envelope in terms of their flavours and the pizzazz with which they’re crafted and served, but because the entire venue – and the spirited night out it holds in store – is a story waiting to unfold. And, like every great tale, it’s layered, multidimensional and full of surprises.

If the beer-and-brandy-in-the-same-cocktail (Watcher of The South) doesn’t hook you, then perhaps fable’s number-one seller, The Kronendal Lovers (which accounts for half of fable’s cocktail orders), invariably will.

It is not only heaven on the palate: sensuous and divine (we’re talking Roku Japanese gin enlivened with elderflower and peppermint pelargonium), but aesthetically dazzling. Not to give too much away, there’s a paintbrush involved, changing colours, and glitter, too. Yes, like every powerful tale, some deeper mystery resides below the surface. 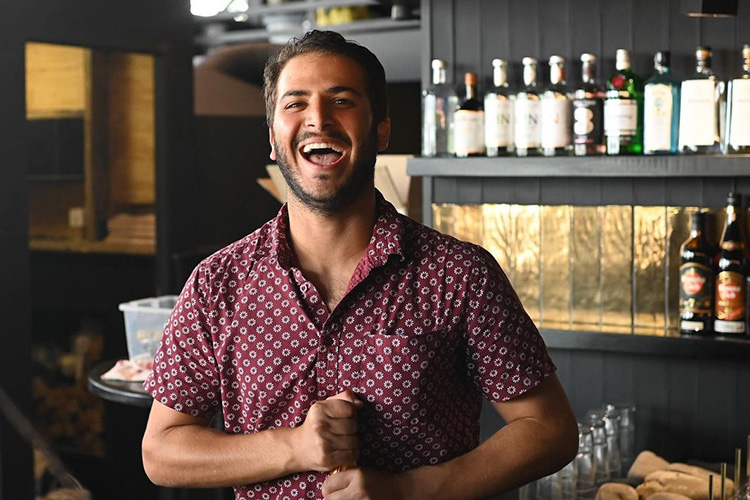 fable was birthed from the creative imagination of Josh Sarembock; a connoisseur of global cocktail culture, he wanted to bring the essence of the world’s finest bars to his hometown and infuse that with distinctly South African elements. The idea to showcase local myths and legends through original cocktails resulted in characters of each myth and legend being designed by a Cape Town tattoo artist, Raoul Goetze – those compelling images feature in the bar as bold murals, and tickle the imagination via the menu.

Like an epic saga, the fables unravel over time, influencing the cocktails themselves so that there’s an ever-evolving landscape of tastes as new stanzas are added to each story. Like all your favourite TV shows, you can binge or savour the unfolding intrigue over time. 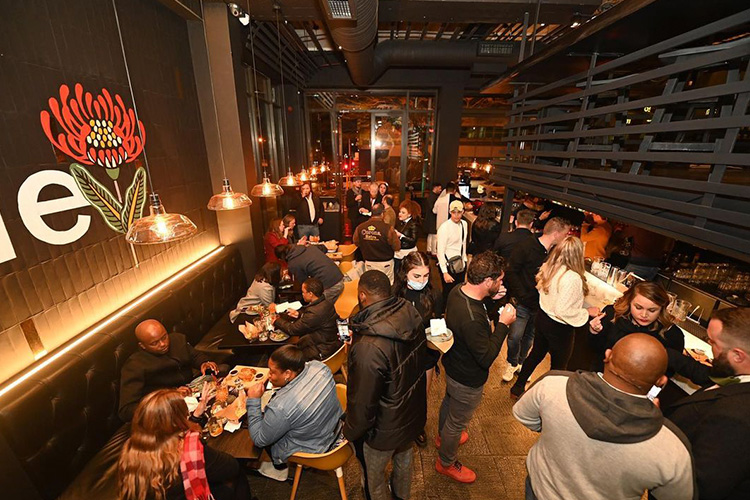 You don’t only come to fable to drink, though. You come for the vibe. Josh intentionally sought to provide an alternative to the rather stiff service and staid atmosphere he believes pervades most of South Africa’s great cocktail venues; he wanted to carve a space for a younger, more upbeat crowd to experience the flavours on offer. And so, like Cinderella in that well-known fairytale, when the DJs ramp up the beats later in the evening, the bar’s atmosphere goes into hyperdrive, pulses quickening as punters pivot from cocktails to vodka-Red Bulls and Jagerbombs. A serious buzz ensues. 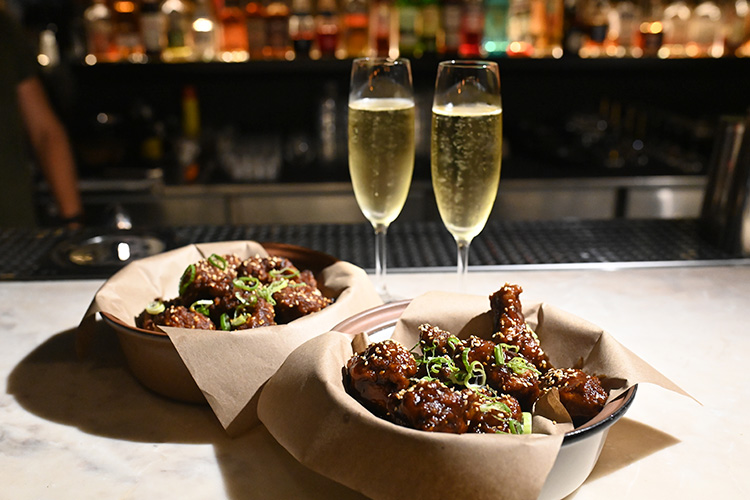 And if at any point the liquor has brought on a hunger, there’s a small selection of seriously enticing comfort food, cheekily curated to match your party state-of-mind. Think grilled cheese on brioche with bitters-infused butter; chicken wings sticky with a sake glaze; a vegan burger made with a Beyond Meat patty that’s hard to distinguish from their juicy Cadillac burger. You might just want to put down your drink for a moment as you tuck in; no one will judge if you don’t, though.

As for Josh’s bravely innovative Watcher of the South concoction – do give it a try. It gets to the heart of us as a drinking nation. While the beer and brandy elements speak for themselves, the drink’s fabled associations are with the Earth goddess, Jobela. According to Xhosa legend, Jobela created four giants to protect the Earth, and the biggest and strongest among them was Umlindi Wemingizimu – the Watcher of the South. Which, today, we know as Table Mountain. 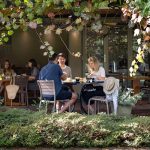 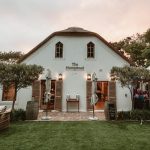 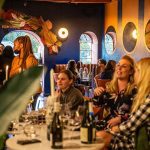 Culture Wine Bar: A Buzzy Wine Bar for Lovers of the Good Stuff