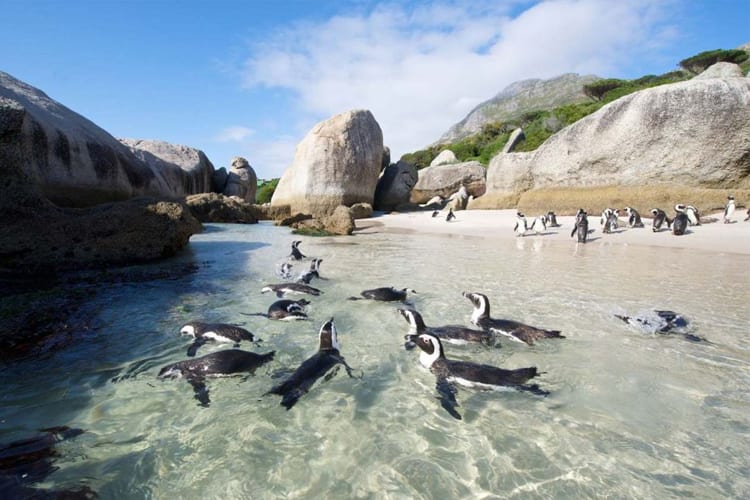 A serene spot where penguins party.

A 40-minute drive from Cape Town lies Boulders Beach, home to a serene penguin colony and one of the few places in the world where you can swim with these wonderful water birds.

The colony falls under the protection of SANParks and requires a conservation fee to gain access. And, once there, you can watch the penguins frolic in the waves, and even approach them as they waddle about on land, though it’s best not to get closer than a metre or so.

The best place to view the penguins is nearby Foxy Beach, where wooden walkways surrounding the colony allow you to see them up close.

Important note They may seem like cuddly creatures, but do not feed or touch them. Aside from it being a violation of conservation efforts, the penguins have very sharp beaks and will defend themselves if they feel threatened.

When to see the penguins

Good to know Boulders Beach is a great swimming area, especially for kids, as the boulders shelter it from winds and strong currents. You can picnic on the beach, and there are restaurants in nearby Simon’s Town.

The African penguin is a unique species, found only on the coastlines of South Africa and Namibia. They were once numerous throughout southwestern Africa, but these marine birds are currently classified as endangered (as a result of habitat destruction, oil spills, pollution and overfishing; of the estimated 1.5 million African penguins that existed in 1910, only 10% remained at the end of the 20th century).

Two breeding pairs arrived at Boulders Beach in 1982, and founded their little colony. Since then, numbers have grown to around 3 000. 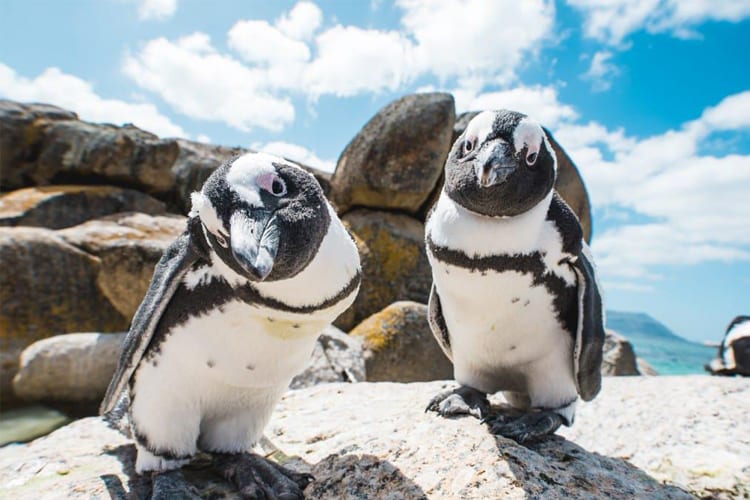 Can’t get enough of these cuddly creatures? Try kayaking in Simon’s Town. You can see the birds darting through the water as you row along the False Bay coastline.

Simon’s Town, via the M4 (Main Road) from Muizenberg

Important note
In order to qualify for SA rates, you must be able to prove you are an SA citizen, by presenting a valid SA ID, passport or driver’s license.

Featured Things To Do 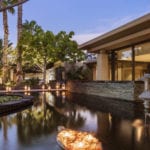 One&Only Cape Town Spa: An Island Sanctuary at The Waterfront 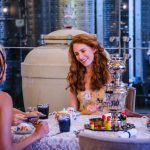 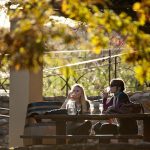 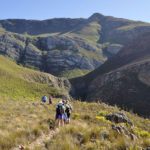 4 Responses to “Swim with Penguins at Boulders Beach Penguin Colony”