This downtown eatery should feature on your Cape Town restaurant hit list.

Since opening in August 2018, this wildly popular Harrington Street haunt hasn’t had an empty seat. The online-bookings-only fine-dining restaurant serves only 25 guests per night, which co-owner Neil Swart explains: “Cooking dishes on a small scale enhances the depth of flavour of each element.” That, it certainly does. But more about the food later… 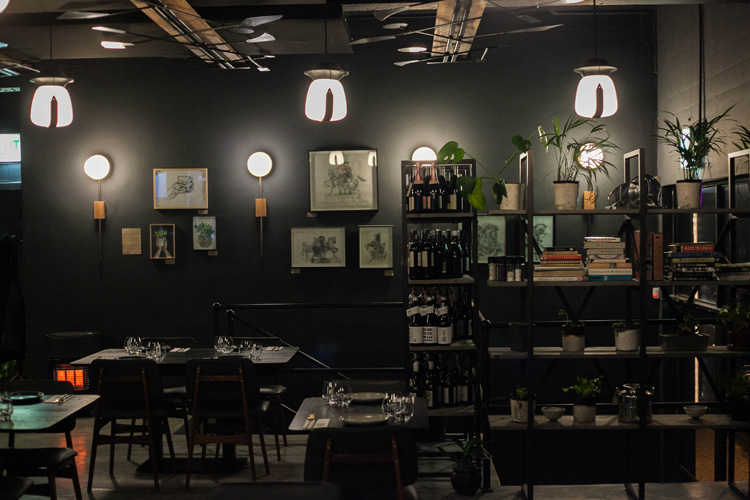 In 2018, Neil chose to pursue his culinary dreams, roping in long-time friend Anouchka Horn, whom he met while working at Terroir Restaurant. The two became great friends after they discovered they shared similar passions. “It’s funny how we are very similar and very different – we believe this makes us a great team,” laughs Neil.

Neil is the meat master while Anouchka is the ice-cream queen (you’ve never tasted ice cream like Anouchka’s) – making every single batch of ice cream and sorbet with its own unique base, from scratch.

“After running a normal, average-sized restaurant for six years, we knew what we didn’t like about that process, and removed it from the equation,” explains Neil. “Then we used what was left to create our concept.”

The belly of the beast, says Neil, is the heart of the restaurant, and the inspiration for the name. 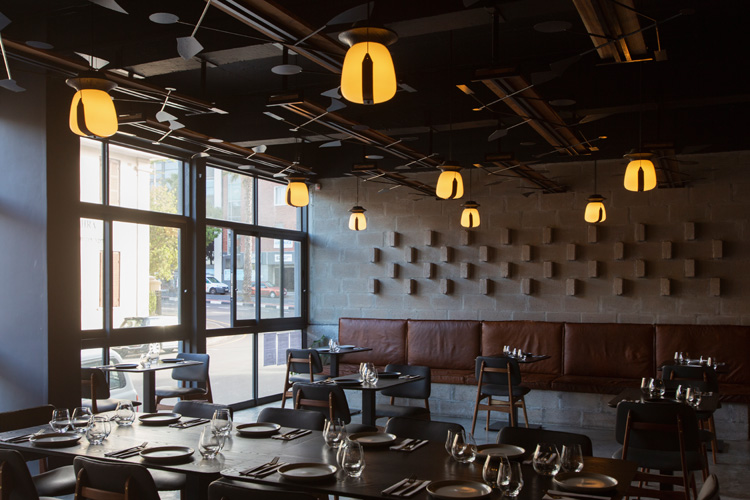 The industrial-modern space is a blank canvas for the food. An entirely exposed kitchen lines one side of the restaurant and a street-facing window lines the other. In the kitchen, everything is on display – from ingredients to kitchenware (even the wines are visible through glass wine fridges).

A leather couch paired with mid-century modern chairs adds warmth to the characterful cinder-block walls, as do the delicate light fixtures. Adele van Heerden’s botanical art (available for purchase) lines the walls, and a bookcase full of cookbooks, plants, and other bits and bobs serve as the central visual interest piece. 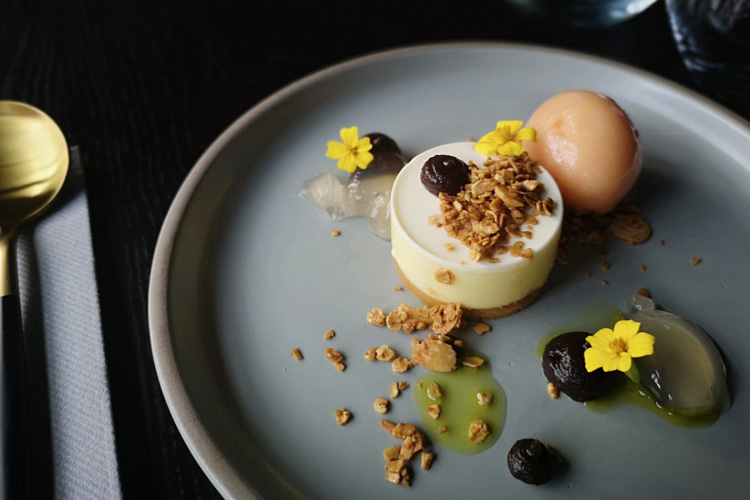 The set-menu dinners remain unknown until you arrive, where the evening’s culinary journey is mapped out on a blackboard.

Each of the courses is admiringly presented on beautiful dinnerware alongside dainty black and copper cutlery – and passionately explained when delivered by Neil, Anouchka, hostess Deanna (Neil’s wife) or your knowledgeable waiter.

In conjunction with the communality of the open kitchen, and the fanfare with which the dishes are presented and served, dinner at Belly of the Beast is more than a meal, it’s a gastronomic experience.

For R550 per person for dinner, you’re treated to a number of excellent courses, as well as a bread service, a celestial palette cleanser à la Anouchka, and an after-dessert delight – “the last hoorah”, as Neil calls it.

Uncover the hidden gems of the Cape – subscribe to our weekly newsletter. 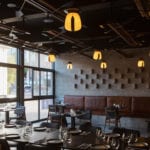 Belly Of The Beast Lunch Special: R350 for an Out-of-the-Ordinary Feast