The 35-year-old Viking Chef discusses his new project, living in Cape Town, and the Game of Thrones character he’d like to cook for.

Chef-patron Rikku Marais-Ó’Donnchü, aka The Viking Chef, has worked in a host of prestigious restaurants, alongside Michelin-starred culinary savants such as Heston Blumenthal (The Fat Duck) and Thomas Keller (The French Laundry). He recently departed his position as executive chef of Gåte at Quoin Rock Wines, to open his own exciting new concept-restaurant. Here, he tells us about his grand plans, how accidents in the kitchen can lead to bold, new creations, and why he loves Cape Town (more than any other city in the world).

I was born and raised in Leicester, UK.

My cooking philosophy is quite mixed actually. On the one hand, I like to mess with people’s minds when presenting something. One of my signature dishes, Not an Ashtray, looks, feels and even smells like an ashtray, but it’s really a black garlic mousse with smoked gazpacho ash.
On the other hand, my ramen dish uses an extremely old traditional broth recipe handed down to me through one of New Zealand’s best chefs, Darren Lim. That one is all about staying true to tradition. 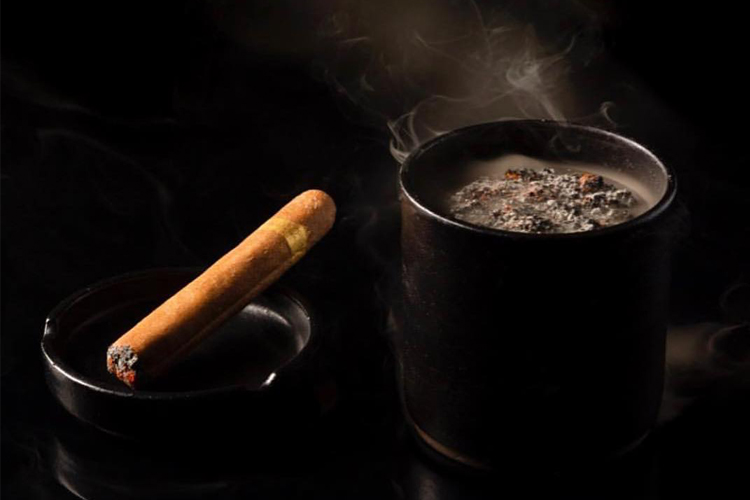 Having an Irish father influenced my philosophy on cooking. We grew up on pork, kale, potatoes and beer-based gravy. He was from a farming background and used to work with my grandfather, Patrick. He knew a lot about butchery and how to make an amazing stock – that impacted me a lot.
But most of my influence is from my mother’s Scandinavian side: my grandmother.
She was an extremely competent cook, baker and sauce maker, so my love for food and kitchens started pretty much when I started to talk.

The vibe for my new restaurant is going to be about walking into a different world, full of wonder and surprise, with a world-class international and local wine and spirit list. We tasted the world stage in our last project [Gåte]; this time we’re going to achieve it. We know where we were on that ladder, but we want to achieve more, hence the move.

The restaurant scene in Cape Town is very different to, say, London. There can be four Michelin restaurants on a road, and we’ll all be completely different, see each other’s diversity, and help each other out. We’ll collaborate and push each other further.
Cape Town has only a handful of top-end restaurants, and lots of independent casual eateries – that’s what I love. I love that I can get almost anything at all within a few kilometres’ radius and that it’s fresh food. London is huge and saturated with chain restaurants; that isn’t a problem here, which is amazing.

I find inspiration in art, music and objects, then try to transfer that into food. It makes it very interesting and quite difficult, which adds to the overall creative process.
On the other side of that coin, we’re extremely ingredient-driven and look for interesting and new flavour combinations all the time.

One of our signature dishes, The Black Pearl, happened by accident. I was playing with a scallop and had the salt element, which in this case was a charcoal and caviar emulsion. We had the sweetness to bring out the natural scallop in the form of vanilla oil and white chocolate, but we needed a bitter element. Accidentally, I ate some blue cheese just before tasting a revised version of the dish. Boom, the dish was complete!

The biggest change I’ve seen in food and cooking trends lately is being conscious about sustainability. It’s amazing. At this stage in human development, it’s probably the most important factor.

If I could live anywhere in the world, it would be Cape Town, of course! I moved here after living in the US, Finland, France, Australia and New Zealand. It’s my number one because mountains, crystal-clear sea and the winelands are all within an hour’s drive. That’s insane.

One of my favourite dishes that I’ve created is an ethical foie gras dish called The Birth of Liver, using some pretty amazing technology. I add banana, miso and black garlic. 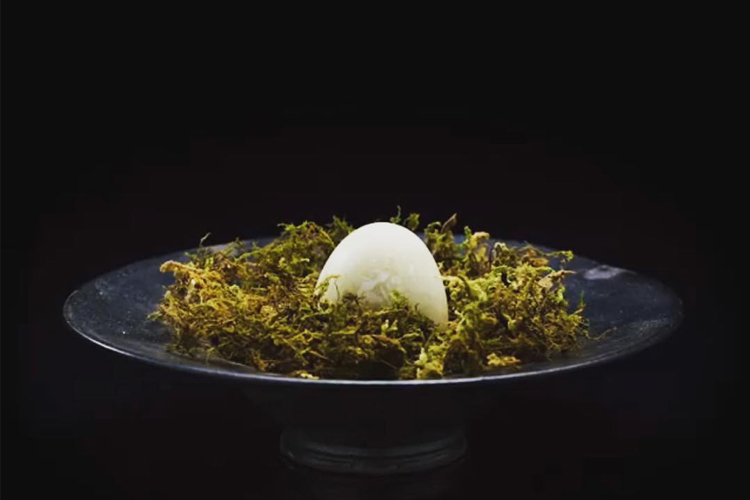 If I could cook for any Game of Thrones character, it would be Cersei Lannister.
I’d make her a red-hot curry and hopefully warm up her soul!

A South African chef I really admire is Liam Tomlin. He’s a businessman and a trend setter; a lot can be said for that, and for his partners Ivor [Jones] and Dave [Schneider]. Also, the food is always outstanding. There’s also Mickey [Michael Jonker], the head chef of Foliage. He works.

My proudest moments include working with and for some of my greatest food heroes.

I was dubbed “The Viking Chef” when someone retweeted a post I was in, and called me by that nickname… I guess the name picked up a bit of traction.

On life in Cape Town…

What I love most about living in Cape Town is definitely the vibe. Even the uncoolest dude can feel pretty cool in Cape Town.

For the best burger in CT I go for Clarke’s and their hot sauce!

The best beach in CT is Sandy Bay… wink wink.

The best bar in CT is Cause & Effect. Justin [Shaw] is a legend.

The most memorable restaurant I’ve eaten at in CT lately is Thali. I’m in Indian-food maniac. That place is where food dreams are made.

The best hike/walk in CT is Constantia Nek to Kirstenbosch– epic views.

The best weekend getaway in the Cape is Paternoster… views, beaches and there’s a great little restaurant there you might know…

The CT event I will never miss is Noble Vice: wine stalls and food stores from some of Cape Town’s best chefs. Too good to miss.

Chef Rikku is keeping the name and location of his new restaurant close to his chest, but it’s sure to set tongues wagging when it does. Subscribe to our newsletter and we’ll keep you up to the minute. 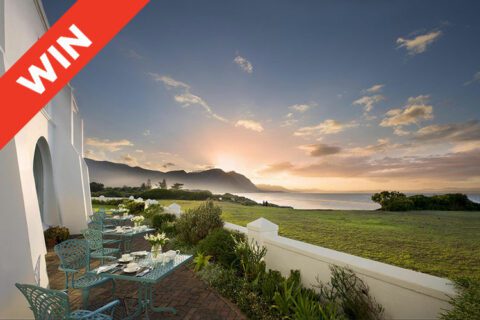 Who’s Up for a White-Water Adventure on the Palm

New in Franschhoek: Deux Lions One of the first f

Buff & Fellow Eco Cabins: One of the Best Hot Tub